The Adventures of Natacha Chernov 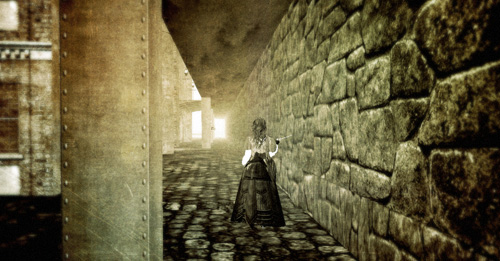 Is a series of articles written by Natacha Chernov who lived in New Babbage around the time of the Eliot Device saga. She reported in great detail what had gone on during the murder investigations and took photos of the evidence. There is no better place to read about what happened that year.

You can read her articles on her blogspot.