((Written from the POV of Jemmy Bill, notorious cracksman and ocassional enforcer.))

Took me a while to case the crib I needed to break. I got a good spot on the Palisade Wall to watch though. Good cover and a handy lurk. Took me a few weeks get the run of the place but the owners seemed to be fond of a dance. Their nibs was often off at some do or other and gave the staff the nights off when they did.

Once the next dance was on it was a simple matter to throw a rop over and shimmy across. 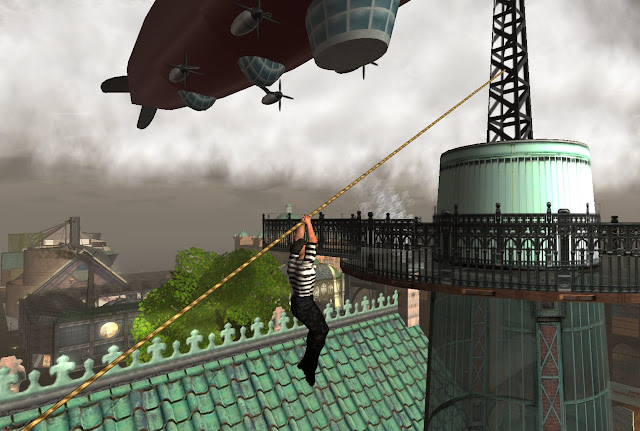 A few deft twirls of a betty and the back door was a sinch. 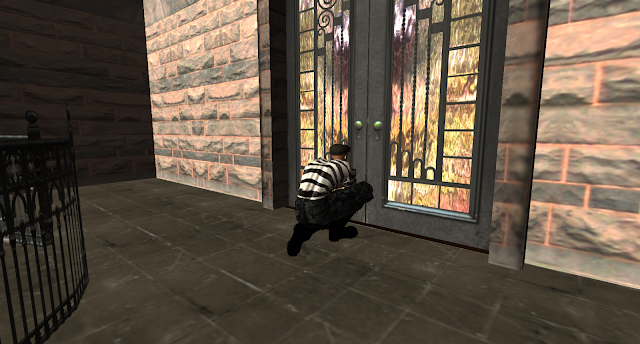 It took me a little while to find the safe, but the thing with big houses is they don’t have much imagination. Reckon they think the “Superior Lock Co.” will live up to its name. 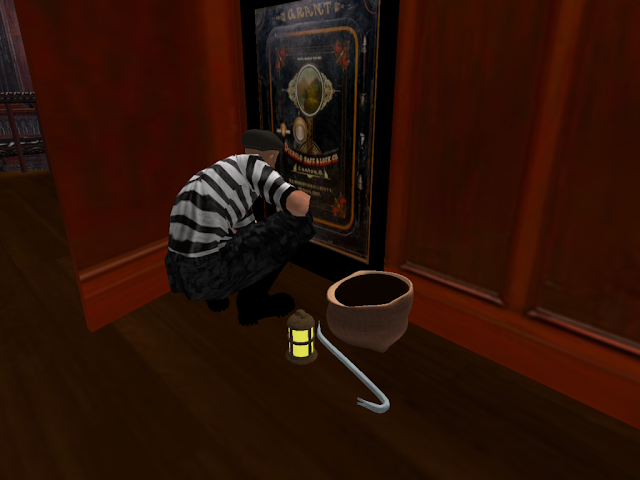 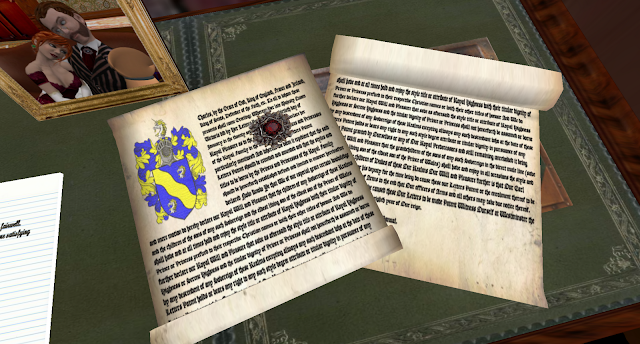 I was all set to clear out when I suddenly heard a door open and then it was like a clock was turned on. I swear the house had been empty when I went in. It was like he appeared out of nowhere.

I’m a big fellah but I feared he was gonna do me over right proper. 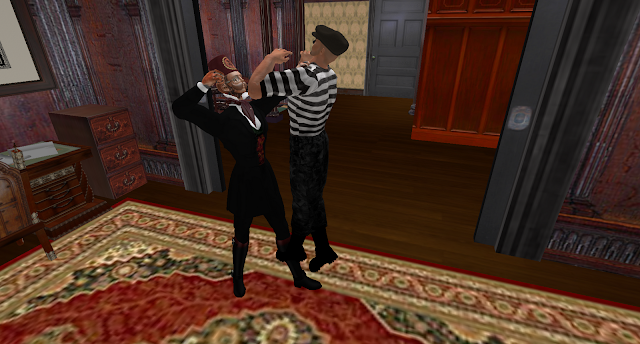 ‘e was right strong. Mustabeen on account of bein’ mechanical and all. Dropped me like a sack o’ spuds.

Down the the crusher’s crib for me but I ain’t sayin’ nuffin. 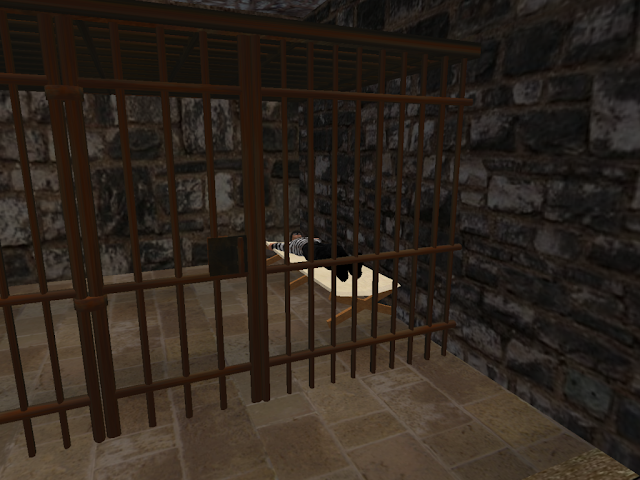 I’ll sit here quiet like and keep me gob shut. I’m not partial to lavender if it’s all the same to you.