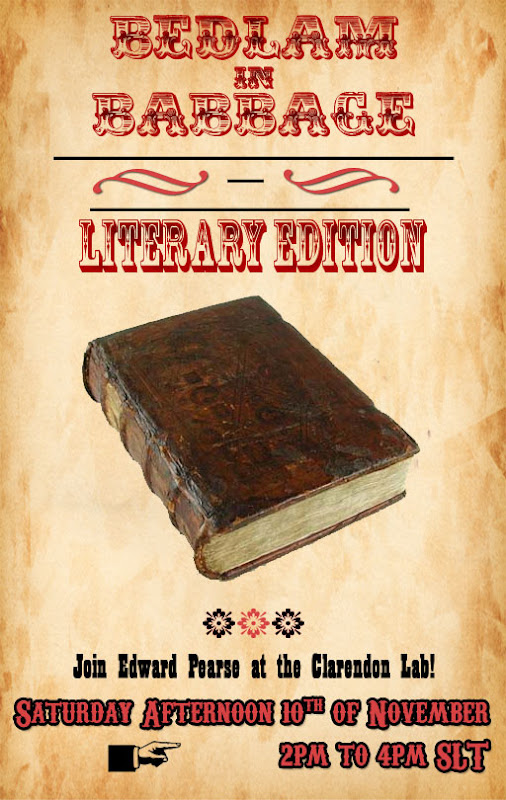 Songs based on or inspired by the written word. From Kate Bush’s Wuthering Heights to Leonard Nimoy’s Ballad of Bilbo Baggins. More often than not song get based on the movie adaptation of a book, rather than the book itself. This month we take you through some songs where the authors were so inspired they wrote music about it. Rachel Bloom even wanted to do things to Ray Bradbury that would probably have given him a heart attack.