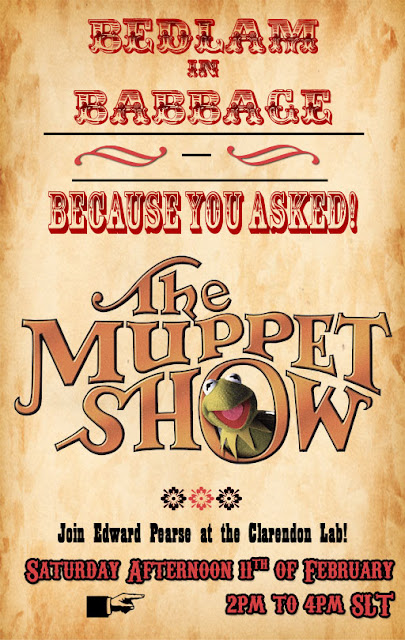 Jim Henson’s puppet creations have spawned some 30 albums, half a dozen different TV shows and 9 movies. That’s not counting non-muppet projects like Labyrinth and The Dark Crystal.

More recently the Muppets have released covers of some well known rock songs like Queen’s Bohemian Rhapsody, or the barbershop quartet cover of Smells Like Teen Spirit from the recent movie.

Join Edward Pearse at the Clarendon for an exploration of the silly, the fuzzy, and the green.