The Reality Enforcement Device (R.E.D.) was invented by Doctor Obolensky. It appears to broadcasts frequencies that block or negate the effects of magic and is reported to have effects on persons of magical heritage, ranging from nagging headaches to comas.

The device was first deployed when a band of air pirates, lead by Ashiko Kuroe, was hired by Doctor Obolensky to distribute the devices throughout the city via bombing.

Smaller devices have been made from the remains of the original bombs and are worn as backpacks and bracelets to protect the wearers from magical attacks.

==referenced uses==
*Use as backpack
**The Weekend, and Good Ol' Underpants... er, Underby

Kaylee Frye worked on a less powerful version of the R.E.D. for personal use from parts salvaged from the original bombs, using alcohol as a fuel source. She abandoned the the wearable model in favor of a larger rail mounted device after an unsettling experiment using Mr. Underby as a test subject to see if the device actually worked. The next morning the mayor issued a Crow and Raven Bounty 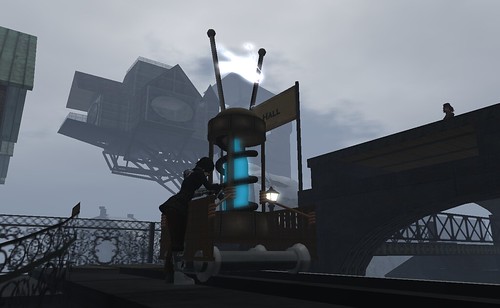 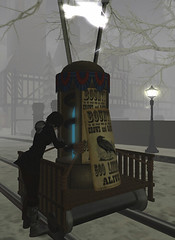 Kaylee built a miniature device that could be fitted to a cage at Mr. Tenk’s request. He placed a captured crow in the cage to monitor the effects of the device, but eventually it burned out from constant use and the bird managed to escape. 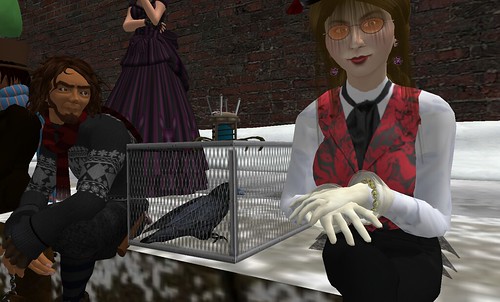 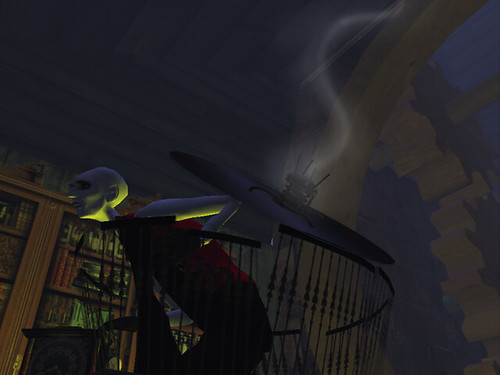 Reality Enforcers became difficult to come by in later years, but the secret to their operation was eventually discovered by Bookworm Heinrichs and her team during an altercation north of Babbage.  Aetheric Dampners still require more experimentation and study to be effectively replicated.