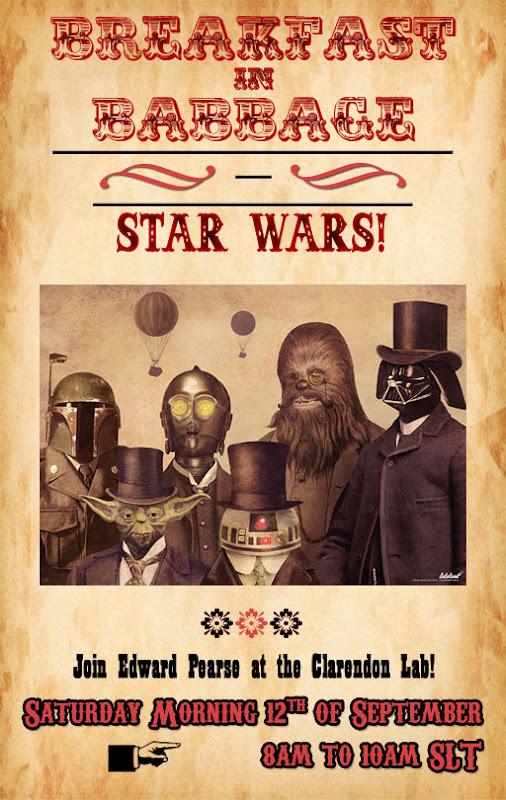 In anticipation of the release later this year of Star Wars: The Force Awakens it’s time for a trip in music both from and about Star Wars.

Join Edward Pearse at the Clarendon from 8:00am Saturday 12th of September.