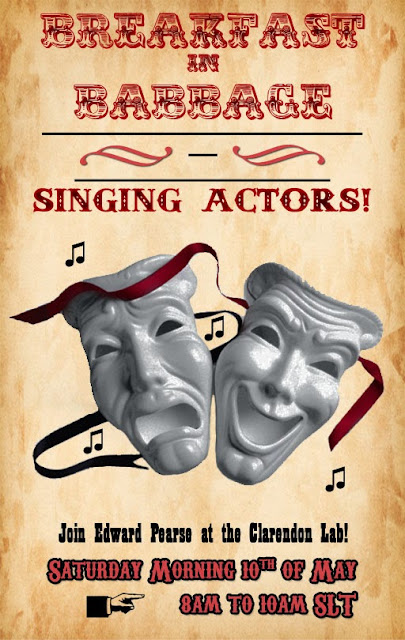 There are some actors who can sing really well: Hugh Jackman, Amy Adams, Neil Patrick Harris, Ewan McGregor and Julie Andrews. They’re all known for being talented enough to both sing and act. There are actors who sing but are just not known for it: Jennifer Love Hewitt, Russell Crowe or Kristen Bell. There are actors who used to be singers and traded it for acting, like Will Smith, Billie Piper or Mandy Moore.

Then there are actors who really shouldn’t have but did anyway. Leonard Nimoy I’m looking at you.

Join Edward Pearse as we explore the highs, the lows, and the oh-no-please-stops of actors who can sing, and actors who try.